An old woman is nearing the end of her life. As she closes her eyes one night, she sees a bright light and is transported to another realm. She doesn’t pass away just then, instead, she returns to the living world to find her family gathered at her bedside. She smiles and whispers to her children, “I have seen the great hereafter.”

“The great whereafter?” Her son asks.

“Heaven and hell. I have seen them both.”

The old woman goes on to explain, “I came upon a door, and behind it was hell. What I saw there confounded me. There was a dining hall filled with rows of tables, each table teaming with a magnificent feast. It looked and smelled delicious, yet the people seated around the tables were emaciated and sickly, moaning with hunger.

“As I came closer, I realized that each person held a very long spoon. With it they could reach the feast, but the spoon was too long. Though they tried and tried again, they couldn’t bring nourishment to their mouth. In spite of the abundance before them, they were starving.” 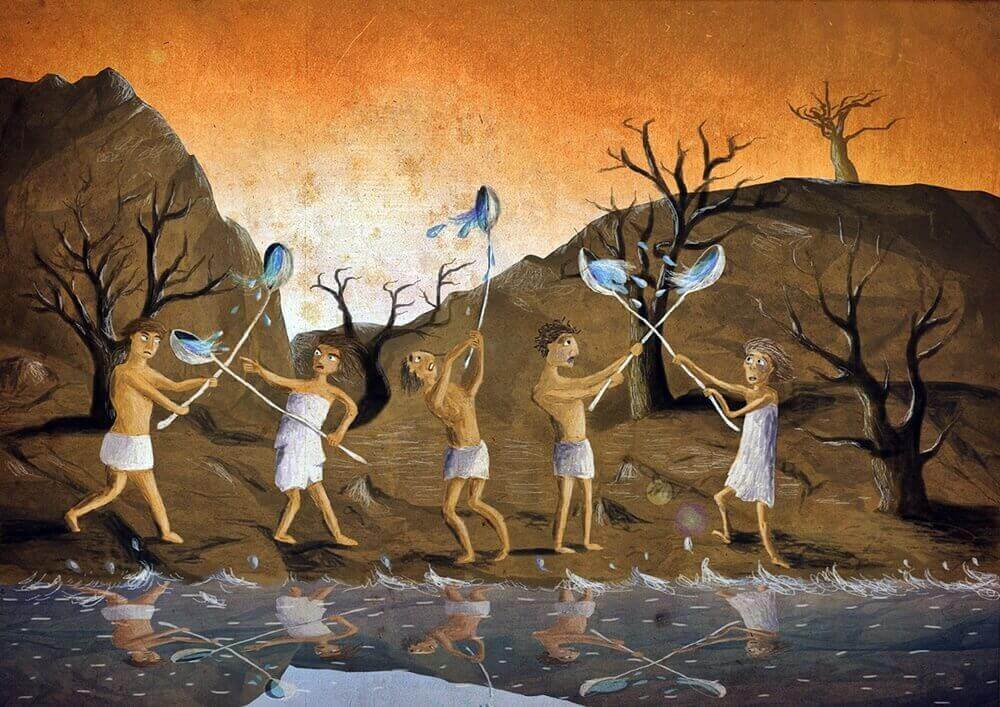 She continued, “I left this horrid place and opened a new door, one that led to heaven. Inside, I was surprised to see that very same scene before my eyes, a dining hall filled with row upon row of tables, and on those tables, a marvelous feast. But instead of moaning with hunger, the people around the tables were sitting contentedly, talking with one another, sated from the abundance before them.

“Like those in hell, these people were holding very long spoons. As I watched, a woman dipped her spoon into a bowl of stew before her, but rather than struggling to feed herself, she extended her spoon out and fed the man seated across from her. This person, now satisfied and no longer hungry, gave thanks and returned the favor, leaning across the table to feed the woman.” 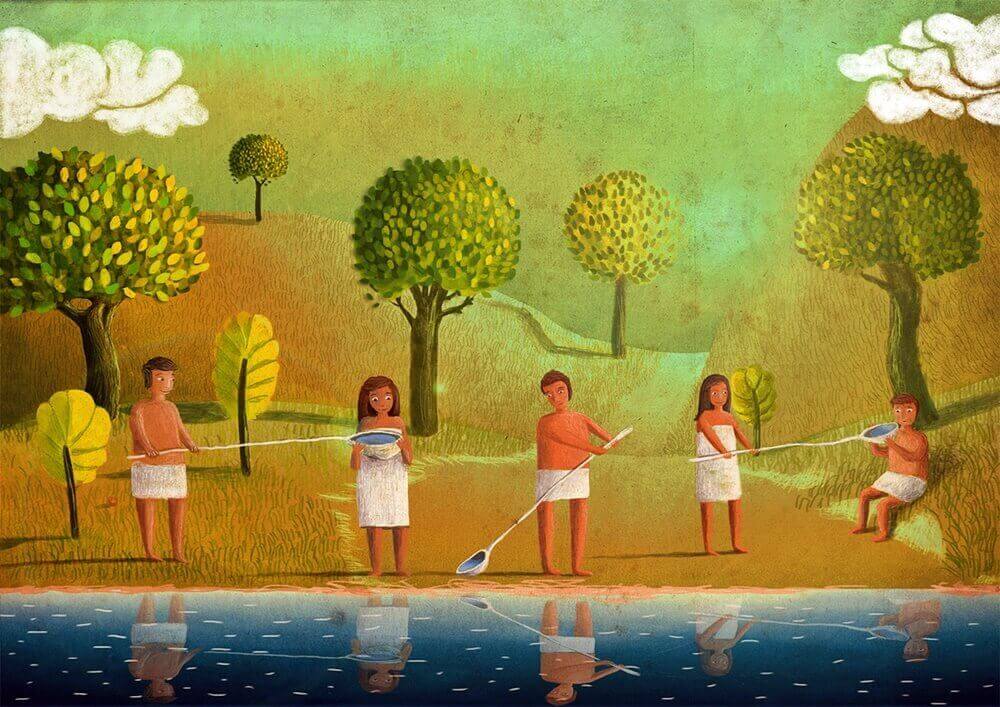 “I suddenly understood the difference between heaven and hell,” the old woman said to her family. “It is neither the qualities of the place, nor of the abundance of resources, but the way people treat each other.

“In hell, we are selfish. We would rather go hungry than give the people we don’t care for the pleasure of eating.”

“But in heaven, we feed each other. We put trust in those around us, and never go hungry.”

About the Author: Good Life

Posted by
Good Life
This author has not yet filled in any details.
So far the author has created 13 blog entries. 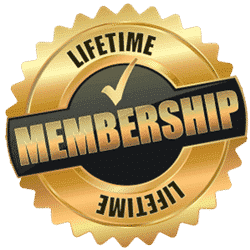